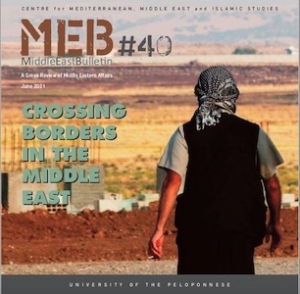 The Gulf and the Changing of Paths in the Middle East 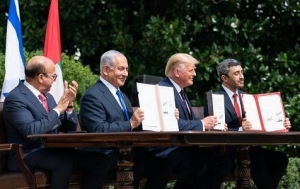 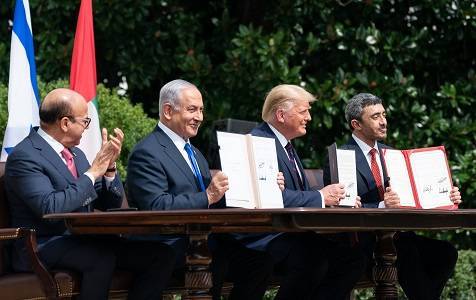 Recently, Israel has improved its relations with the Gulf. This development was formalized via the Abraham Accords with the United Arab Emirates (UAE) and Bahrain and the silent approval of Saudi Arabia. The normalization between Israel and the Gulf is the result of a process some 20 years in the making, as 27 years have passed since Rabin, Arafat and Clinton signed the Oslo Declaration of Principles, which for the most part is now inactive. The questions that arise are how these accords can potentially affect the regional balance and whether more accords are likely to come. 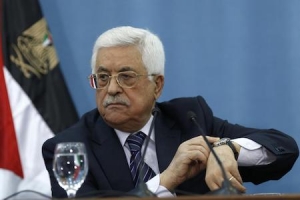 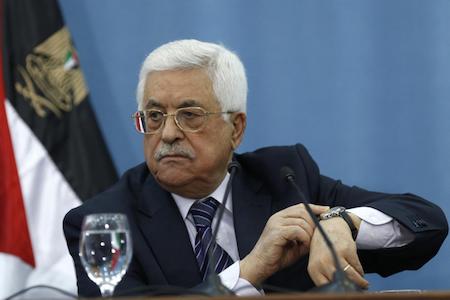 Israel’s normalizing relations with various Arab countries brought the Palestinians once again before the bitter realization that time is working against them. It appears that this realization triggered a process of reconciliation among the Palestinians. Yet, will these efforts suffice to influence the course of the Palestinian Question within a rapidly changing regional environment? 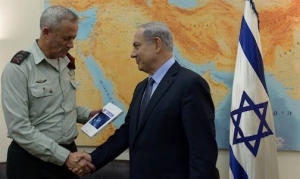 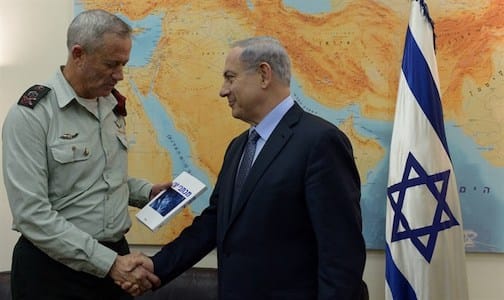 Israel has been through 3 elections in less than a year. In the shadow of the skyrocketing COVID-19 outbreak, political stability seems to be one of the country’s main needs. Benjamin Netanyahu - despite being legally persecuted - reached a deal with Benny Gantz, for a unity government led by the first. Netanyahu’s political maneuvers will keep him at the helm of Israeli government and the deal between the two sides points out many thought-provoking aspects of the country’s politics.

Syria’s never-ending war(s); or why the end of the civil war does not mean peace 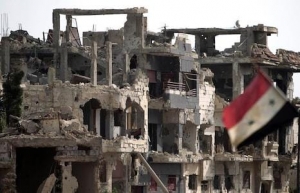 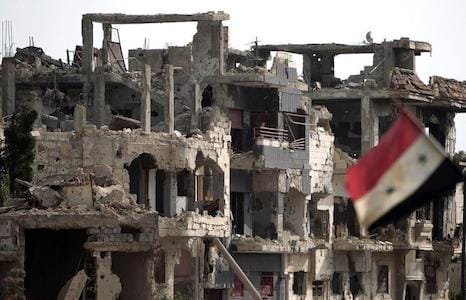 As the Syrian civil war nears its end, the regime’s imminent victory against the remaining opposition forces in Idlib tends to be overshadowed by several emerging issues that threaten to trigger a new circle of instability. In the meantime, irrespective of any outcome in the north, another ‘war’ still rages and will continue to rage in the country. The one between Iran, which struggles to recover from the assassination of General Qasem Soleimani, and Israel, which meticulously tries to fend off the former’s entrenchment in the country.

Will Israel follow US Congress in Recognizing the Armenian Genocide? 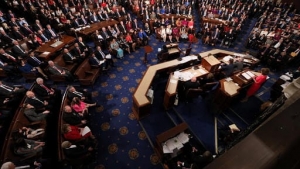 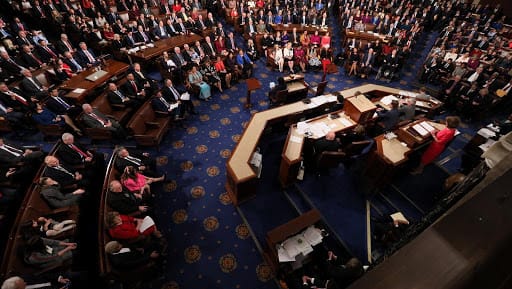 The US House of Representatives and US Senate have both recently adopted resolutions formally recognizing the Armenian Genocide, expressing that it is the sense of both chambers of Congress that the policy of the United States is to “commemorate the Armenian Genocide through official recognition and remembrance.”[1]The resolutions also set the historical precedent for such a move, stating: “Whereas the United States has a proud history of recognizing and condemning the Armenian Genocide, the killing of an estimated 1,500,000 Armenians by the Ottoman Empire from 1915 to 1923, and providing relief to the survivors of the campaign of genocide against Armenians, Greeks, Assyrians, Chaldeans, Syriacs, Arameans, Maronites, and other Christians.”[2] 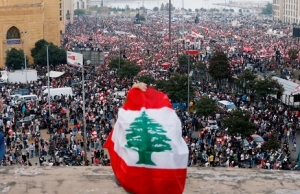 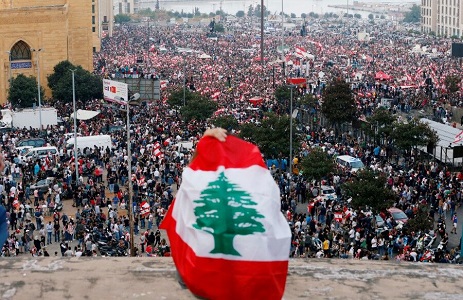 The economic recession, the dysfunctional political system and the refugee crisis have made Lebanon a vulnerable player in the Middle East region. The economic reforms that the former Prime Minister of Lebanon, Saad Hariri, tried to introduce, caused a massive cross-sectarian wave of demonstrations which lead Lebanon to political instability and to the Prime Minister’s resignation. Moreover, Hezbollah’s reaction and the developments in Syria make the situation in Lebanon even more complicated. Rapid developments in Lebanon are leading to a significant alteration in Lebanon’s political system which are affecting the citizens’ lives.

Russia in the Middle East: The Russian Bear in Mind | Middle East Bulletin 35 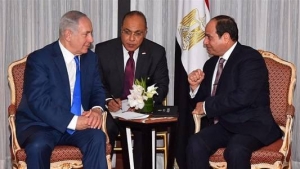 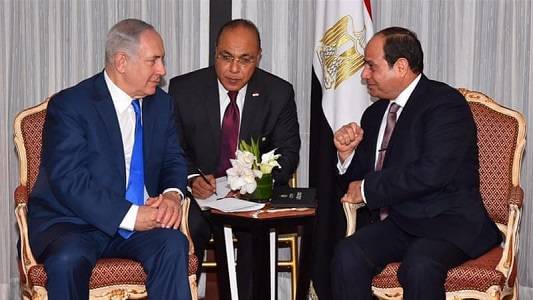 Recent years have witnessed warming ties between Egypt and Israel. Far from forging a deeper and more comprehensive relationship between the two countries, this rapprochement has successfully glossed over long-standing differences with an eye to addressing immediate geopolitical challenges. A natural corollary of converging strategic, economic and security interests and challenges, the rapprochement is likely to remain intact in the mid-term. It can thus be seen as a continuation of the ‘strategic peace’ established during the second decade of President Mubarak’s rule.

The Palestinian question and the Trump presidency: current developments

Among the promises the U.S. President Donald J. Trump has made is the formulation of a plan to resolve the Israeli-Palestinian issue. To that end, the task was assigned to Jared Kushner, senior adviser to the White House and his son-in law.[1] However, the details of the plan known as the “Deal of the Century” are yet to be released. In the meantime, recent developments, generated by the actions taken by the U.S. administration and their implications on the both Israel and Palestine need to be taken seriously into consideration, as they directly influence the already fragile situation on the ground.