Renzi government and the Syrian Crisis: between multilateral approach and non-intervention 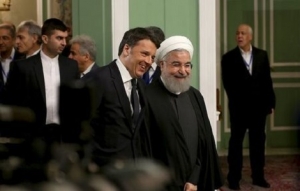 On February 22, 2014, Matteo Renzi, Secretary of the Democratic Party, was appointed as Prime Minister by the President of the Italian Republic, Giorgio Napolitano, and was nominated to form a new coalition government. A few months later, Daesh militants declared an Islamic State in the territories of Syria and Iraq, further complicating the ongoing Syrian crisis. The above raise the question of what are the Italian interests at stake in Syria? Is the Renzi government’s position on the Syrian conflict in contrast or not with the policy adopted by the previous administration? Is an Italian involvement in Syria still possible and realistic considering the traditional importance of Libya for the country? 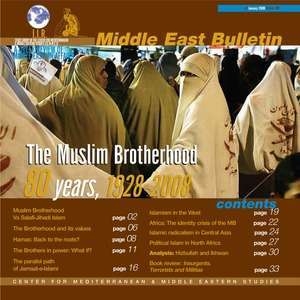