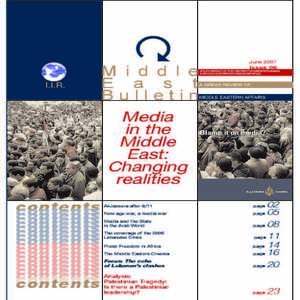 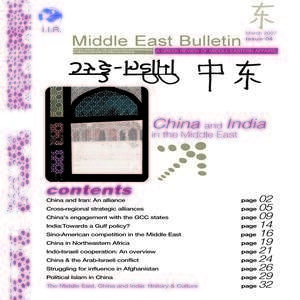 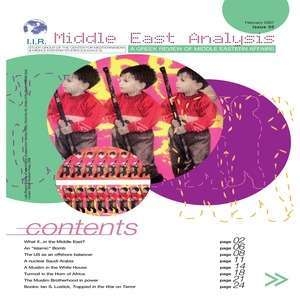 On March 24, 2013, President Francois Boziz?, in power for the past decade, is overthrown by the predominantly Muslim S?l?ka militia. Their offensive begins in December 2012, and gradually loots its way into the capital, Bangui, which they seize in March 2013. The presidential palace is overtaken and Michel Djotodia, the leader of the group, proclaims himself president of the Central African Republic.
Κατηγορία Middle East Flashpoints
Διαβάστε περισσότερα...
Πέμπτη, 25 Απριλίου 2013 03:00

Instability and Islamic Militancy in the Horn of Africa

Although a thorough analysis of the political situation in the Horn of Africa needs to take Sudan, Djibouti, Ethiopia, Yemen, Kenya, Somaliland and Puntland, as well as colonial history into consideration, this article will merely stress the recent developments in Somali government reconstruction and the end of the civil war in a background of ensuing Islamic militancy present in the whole of East Africa.
Κατηγορία Middle East Flashpoints
Διαβάστε περισσότερα...
Τετάρτη, 19 Δεκεμβρίου 2012 02:00

Mali, the tourism sweetheart and West African cultural melting pot, even though hailed as a stable democracy, has had an intense history witnessing a series of coups to this day. Interestingly enough, the coups have been alternating with Tuareg rebellions in the north of the country, which have been present on an on-and-off basis since the 1960s, when France ceased to be Mali’s colonial ruler. The current crisis in the Sahel is not a new phenomenon, nor was it totally unexpected, as I see it, after the buds of the Arab Spring blossomed to create an uncontrollable bullet garden at the edges of the Sahara.
Κατηγορία Middle East Flashpoints
Διαβάστε περισσότερα...
Σελίδα 1 από 2